Formed in 1995 in Melbourne, the company now has sales and event staff throughout Australia and New Zealand. Servicing many of the countries best known corporations, municipalities, property managers and retailers.

Our team has a demonstrated ability in producing and delivering events of all types from small meet and greets, to spectacular ticketed events that see over a hundred thousand visitors in a single season. Showtime Attractions team of schedulers, salespeople, designers, costumers, choreographers, performers, event runners, and logistic personal work toward a common goal, delivering the highest quality entertainment in Australia.

Showtime Attractions attributes its success to three core ingredients: FOCUS, VIGOUR AND A SENSE OF FUN. 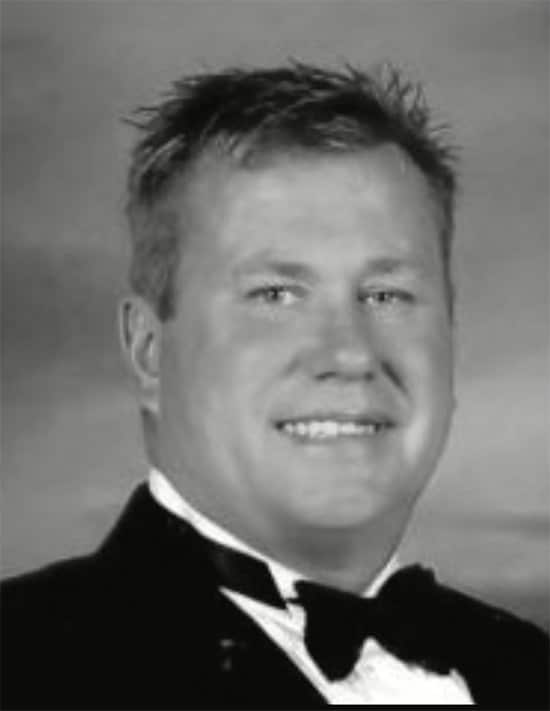 Showtime Attractions Director and CEO, Keith Brown did what every boy dreams of … He ran away to the circus. Keith joined Silvers Circus as a teenager working around the tent and being a general hand. From there Keith quickly moved up through the ranks to become an integral part of the Silvers team.

Showtime Attractions proficiency at reaching all demographics with its wide range of events has made it Australia’s first choice for event production.

Over 60 years collectively of industry experience in: